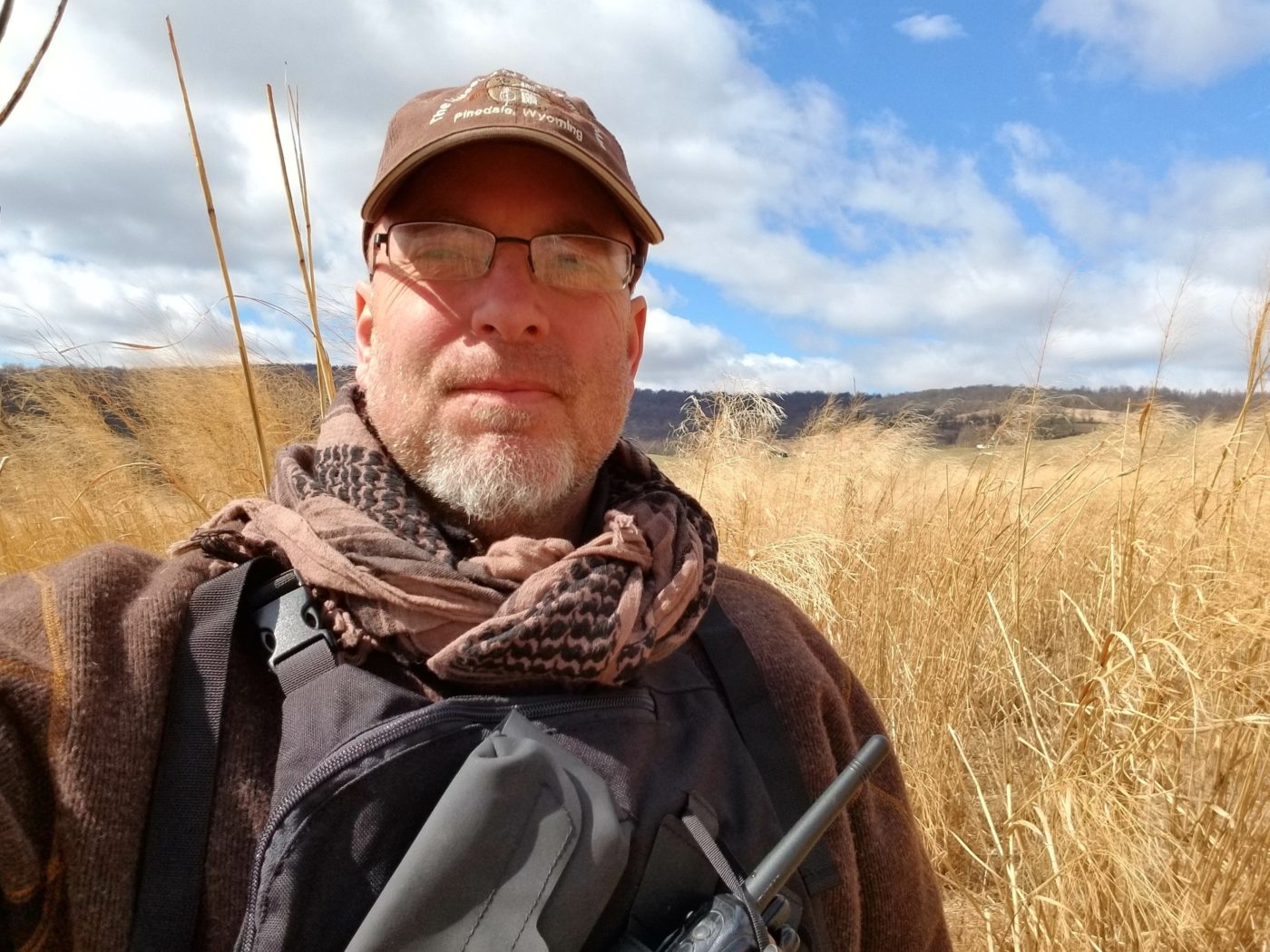 It’s not a stretch of the imagination to call Laurel Ridge fine arts student Jason Hatch a Renaissance man: warrior, peacekeeper, artist, writer, filmmaker are just a few of his titles.

Hatch, 51, grew up on the Wind River Indian Reservation in Wyoming. Growing up, college wasn’t on Hatch’s radar

“Neither one of my parents graduated high school,” he explains.

After graduating from high school, Hatch spent about two decades in the U.S. Army.

During that time period, he earned a bachelor’s degree in Russian and history from the University of Wyoming, as well as a master’s degree in political science from Indiana University, not to mention received training in peace studies and conflict resolution at the Kofi Annan International Peacekeeping Training Center.

Hatch spent eight years as a military attaché at embassies in sub-Saharan Africa, before retiring as a major in 2013 out of Ft. Myer Army Base in Arlington. He then worked on anti-human trafficking initiatives. Needing to be fairly close to Washington, DC., he rented a studio in Winchester, and began focusing on his creative instincts.

Now, he’s working on movies, art, and writing, and will be the artist-in-residence at Gettysburg National Military Park this winter.

“I was working on a screenplay and painting, but I didn’t have the fundamentals – I had not taken an art class probably since junior high,” Hatch says of his decision to enroll in Laurel Ridge. “Lord Fairfax had great reviews from some of the local artists in Winchester, specifically professors Clay Walthall and Marion Mercer.”

A large part of his associate in fine arts degree involves writing.

“My passion has moved into film,” he says. “I’ve launched a film studio, Cranky Tank Studio, and written several scripts.”

In an other medium, Hatch will be reading a personal narrative on NPR’s “Incoming” in early 2020.

From mid-January through mid-February, Hatch will be in residence at Gettysburg. While there, he’ll be finishing a play on Antietam.

Learn more about his studio at crankytankstudio.com.