Shane Sawyer: The sky is not the limit for engineering student 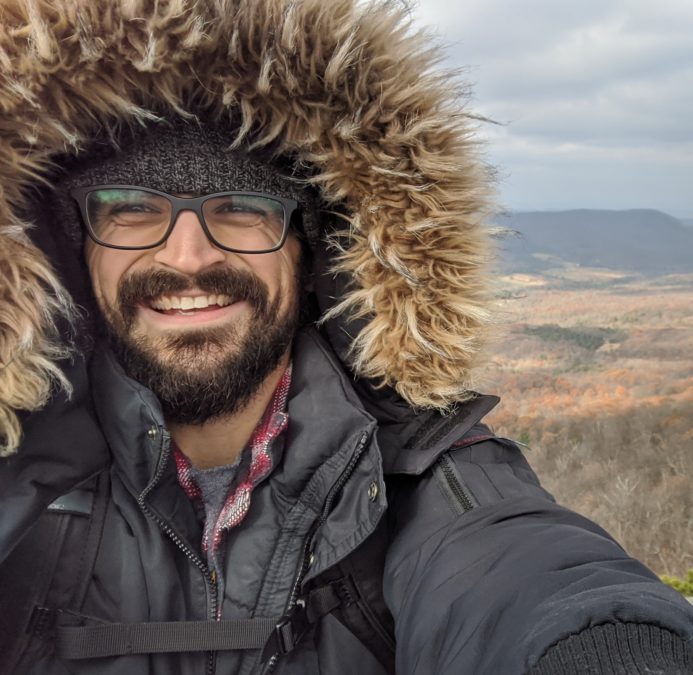 Laurel Ridge engineering student Shane Sawyer’s dreams are out of this world.

The Central High School graduate plans to transfer to the University of Virginia to study aerospace engineering after earning his associate degree at Laurel Ridge. Ultimately, Sawyer hopes to earn a doctoral degree in astrophysics.

“None of my family has ever gone to grad school,” he explained. “I’ve always dreamed of space, so I would really love to be at the forefront of the research. My grandfather was a physicist with the Naval Research Lab.”

Following his 2012 graduation from high school, unsure of what he wanted to do with his future, Sawyer worked various jobs.

“I just kind of went paycheck to paycheck, day to day,” he said. “I realized I had bigger goals in mind and there is an ability to reach those goals.”

“I’ve loved the professors at Laurel Ridge,” Sawyer said. “They care a lot about their students.”

Two professors in particular stood out for him: Math Professor Cyril Petras and Physics Professor Ray Rogers. Prior to coming onboard at Laurel Ridge, Rogers was a research scientist for NASA.

Sawyer was presented with the Outstanding Achievement in Mathematics Award during the 2020-2021 academic year. He displayed an early aptitude for mathematical concepts, such as infinity and x approaching zero, at the age of 6.

“When I was young, I would just really latch onto these concepts of forever and similar ideas,” said Sawyer, who has benefited from the Fred B. and Diane P. Beidler Endowed Scholarship which supports students living in Shenandoah County.

The engineering degree is a more connected pathway for students to transfer into a four-year university engineering program and will allow Laurel Ridge to develop a wider spectrum of engineering classes. To learn more, visit laurelridge.edu/engineering.